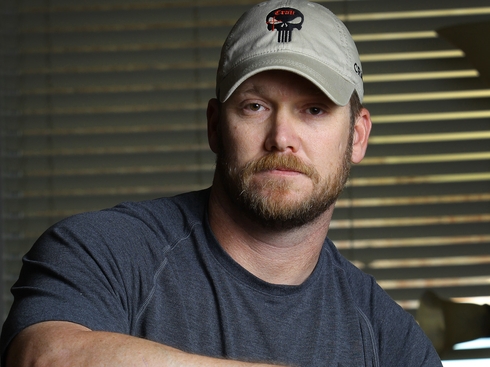 Very sad news reached me when I arrived at work this morning...former SEAL Sniper Chris Kyle was murdered yesterday at a gun range here in Texas by a mental ill former Marine. He was shot at point blank range while hosting an event raising money for military charities and meeting up with soldiers suffering former PTSD. For those of us that read his book, watched him on SOFREP.com's in the teamroom webseries, and followed his work on NBC's Stars Earning Strips, we can only feel great loss with a man devoted to protecting his nation and later in civilian life, devoted to the challenge of soldiers returning from the battlefield. On this day, I ask to lift a shot to honor the memory of the man, and donate to a military charity in memory of his work.
I leave with the words of his co-author on American Sniper: "We have lost more than we can replace. Chris was a patriot, a great father, and a true supporter of this country and its ideals. This is a tragedy for all of us. I send my deepest prayers and thoughts to his wife and two children"
Posted by William at 07:18