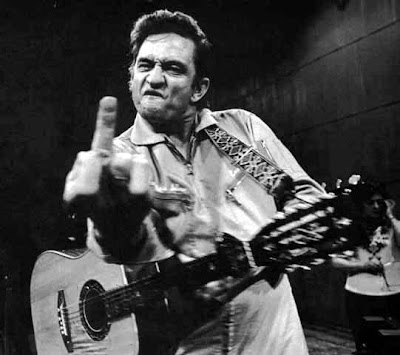 It seems that Games Workshop, the vendors of plastic crack, have fired up their tactical dreadnought Lawgiver squad to attack an e-book with the term 'space marine' in the title, and Amazon pulled the book. Author MCA Hogarth's book Spots the Space Marine was also faced with the lawyers of GWS lending on him heavy, and he stated on his website, that from now on all space marines will be WH40K type Space Marine, and the direct property of Games Workshop. I guess GWS will be coming after FWS for my blogpost on Space Marine. I hate to tell GWS that the term 'space marine' has been used since 1932 by Bob Olsen and has been used in hundreds of novels, games, and website.

This has been one of the most common themes in science fiction, and it is unbelievable that one company could blanket the ownership of this idea. What next? Is the estate of Issac Asimov going to trademark the term 'robotics' because he first published the term in 1941? Where does it end? So, here is FWS official policy on GWS idea that they own the term space marine: You can bite all our collective shiny metal ass...thanks!
Read the author's own words at his website:
http://mcahogarth.org/?p=10593