FWS Rant: Why Call of Duty and I had to Breakup! 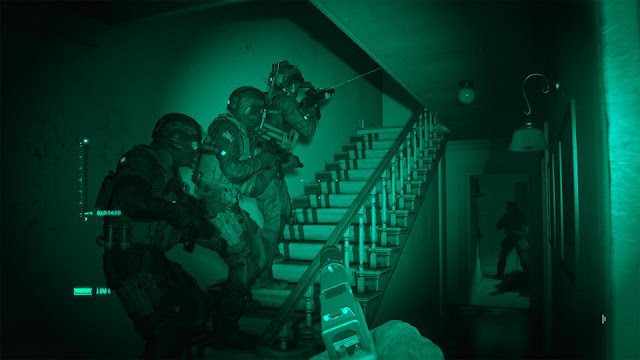 The vast majority of us gamers have some experience with the Call of Duty franchise, due to its juggernaut status within the gaming community and even if you do not play a COD game, it has likely influenced the titles you are playing. However, there is a major issue about the most recent COD titles that have caused me to strike them off of my Christmas card list and delete them off of my Xbox One hard drive. First, some historical context with my relationship with the COD franchise. With the release of Saving Private Ryan, the video game industry stood up and took notice of WWII again and with the release of the original Medal of Honor, the floodgates were open. For me,  I started playing COD with the Xbox 2004 title "Finest Hour". 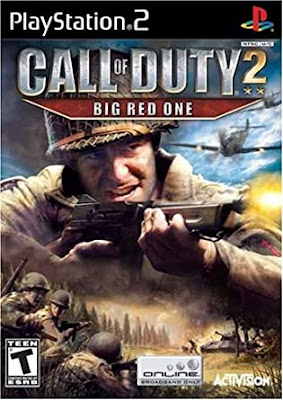 To be honest, it was a terrible game and it when came to World War II titles, it was one of the worst. I tried again with the PS2 only Call of Duty: Big Red One, and that was solid title that I enjoyed very much. Then it was COD: 3 and it was more of the same, solid, but a bit like fast food. I played through Brothers in Arms much more and that is one of the finest WW2 games of all time. Then came the Modern Warfare series and it flipped the entire gaming industry. While I liked the original Modern Warfare, it was the second game in the series that turned me on and I played it over and over...but, not on multiplayer. Due to money, I did not take a COD game online until Black Ops 2. I would buy all of the COD titles after Modern Warfare 2 and for me, the highpoint online was Black Ops 2. Many weekends, my friends and I would gather online and I would play for hours with some Jack & Coke in my hand. Amazing times. However, I did not play Black Ops 3 or 4. Ghost was a terrible title with some good ideas, but badly developed. much like Advanced Warfare. Then COD went fully out into outer space with COD: Infinite Warfare. There was much I liked about COD:IW and the campaign was deeply rewarding in some parts. I never took it online save for playing with bots. 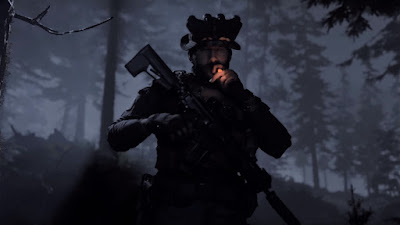 Then came the rebooted Call of Duty: Modern Warfare in 2019 and I was ready. It crushed by hard drive of my Xbox One and hungered for more and more space, and the campaign was just okay. For everything I witnessed in the trailers, the assembled product with the single-player campaign was mostly uninspired, save for the house clearing mission, which was one of the finest levels in COD history. For me, 2010's Medal of Honor was a much better modern Special Operations warfare setting. However, the multiplayer was lit, either with bots or with people. The weapons seemed real, combat was brutal and savage, and the gunsmith was just mega. I loved it and even offline with bots, it was a challenge. 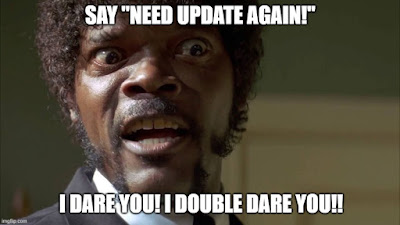 But, it seemed that every time I wanted to buy a quick round of offline with bots or online, the game needed an update of vast propositions. Like an abusive relationship, it hurt me and I came back. Then one day, it was too much. I had deleted every title off of my Xbox One and even added memory, and it was never enough for Modern Warfare, it always wanted more and more. The updates were longer and longer. This killed me and my enjoyment of the offline bot multiplayer was not enough at some point. The bullshit factor hit and I deleted the title off my hard drive and started playing DOOM and Outer Worlds. To be honest, I miss it sometimes and WILL NOT be getting COD: Black Ops: Cold War. I leave you with the words from Sylvia Plath's "Daddy" poem: "Daddy, daddy, you bastard, I’m through."
Posted by William at 22:46