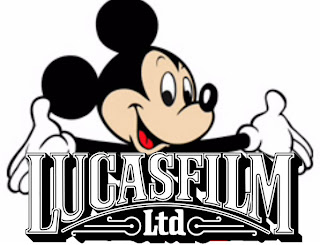 On Devil's Night, Disney Corporation bought Lucasfilms and ILM for about four billion dollars in cash and stock from the bearded one, and nearly immediately announced that Disney would be branding the SW universe with their own new film trilogy, completing the long-rumored episodes seven, eight, and nine beginning in 2015. That is awful damn soon to be making a SW film if you ask me, and this could means that either Lucas had being planning to make the new films and give Disney his ground work. Or that this deal has been in the works for years, giving Disney time to prepare a new film. At present there is little information on the next trilogy. So, is this good thing for Star Wars? I believe yes. The prequel films are an abortion, Lucas killed that dream that we fans had for many long years, and Disney could avoid what he did wrong: not having fresh blood or eyes on the project, allowing for things like Jar Jar Binks to happen, that shouldn't have never, ever been. 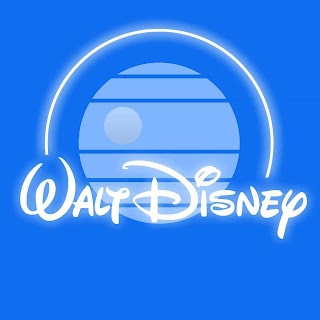 Original, Lucas was going to have other directors direct episode II and III, but that didn't happen, and look what we got. Disney has the cash to draw some serious talent that Lucas would have never allowed to the new film projects and maybe that is what the SW universe needs most: fresh talent and a reboot of sorts. Some fans sites and rumors state that Disney is going to film the old Timothy Zahn Thrawn trilogy books, which will not happen. These new films will not star Han Solo or Skywalker, the actors are too old, and recasting them would be heresy. The best rumors on the subject point to extending the timeline out, beyond the lifespan of the original characters, Mark Hamill could still be alive has old Jedi Master, and you can beat that the two droids will be there. However, for the most part, Disney would want a fresh start for their SW films, and that means disregarding most of the Expanded Universe. Since most of the SW movies are about the struggle between the Sith and the Jedi, it is a good bet that VII/VIII/IX will have that has their central story. Could it be about a new Sith rising from the New Jedi Order, within their own ranks? After all, the Sith were seemly destroyed after ROTJ, with the Emperor and Vader dead. In the end, I welcome the news, and it is my hope that the SW universe gets back on track. Hell, Disney wanted to remake the prequel, that would be a good thing as well. And my vote for a director, is Ronald D. Moore. Just look at what he did for the long-dead BSG universe.

Here is what my favorite Youtube reviewer, Jeremy Jahns, says: 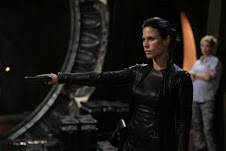 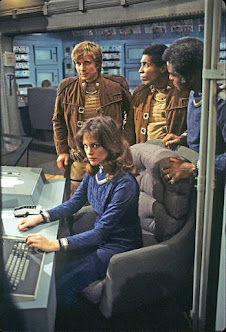