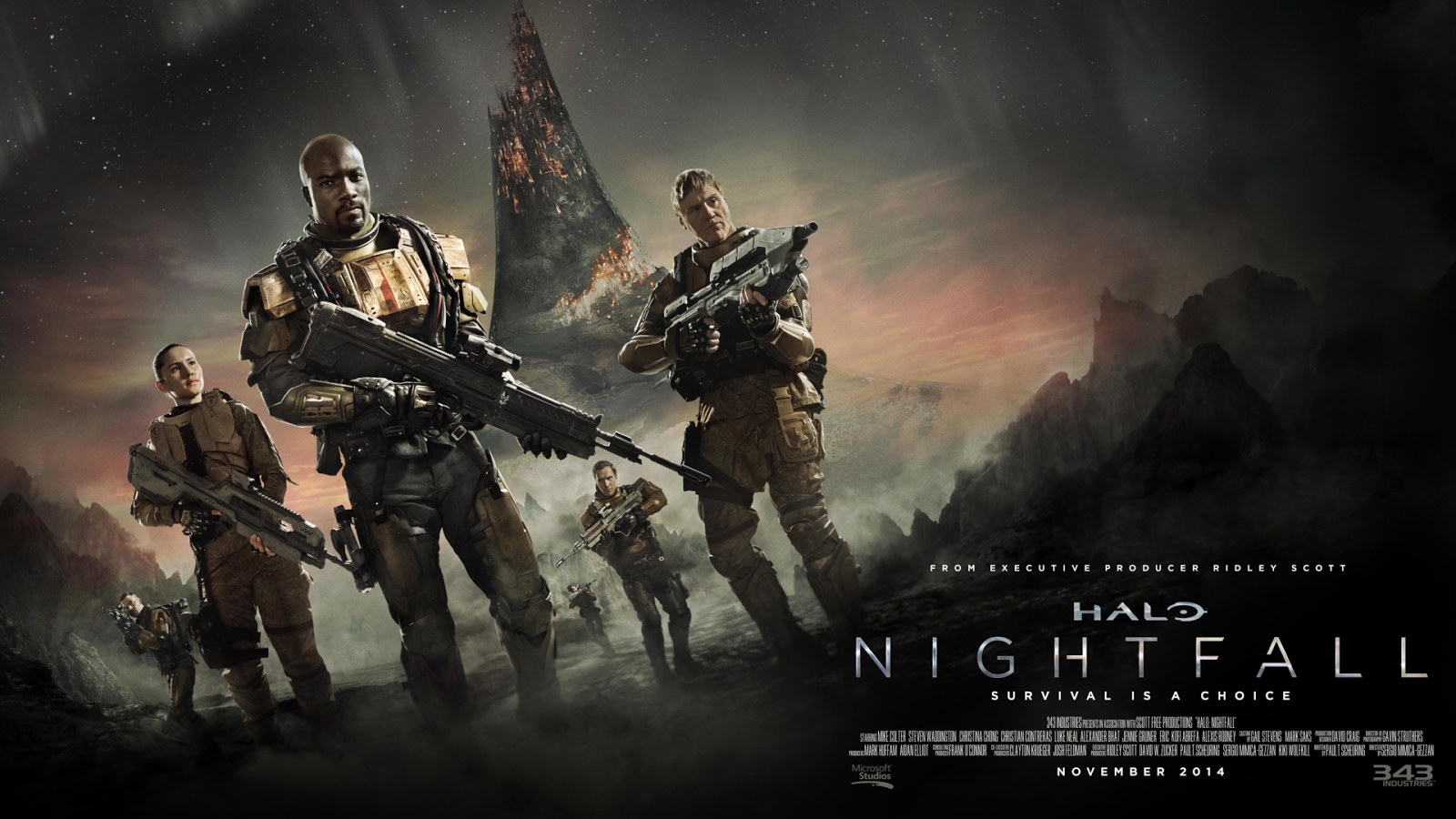 We are finally able to get a look at the new Xbox One exclusive live-action series and gather some plot points. It seems that the story of Nightfall will follow an ONI agent Lt. Commander Jameson Locke and his team on the outer human colony of Sedra. Originally, Locke's team was send there to investigate terrorist activity. Prior to the Human/Covenant War, there was an insurrection of the outer colonies, now with the alien war over, the insurrection has resume. While on Sedra, the ONI team's mission alters, and now it is to track down an new biological weapon that only targets humans...called Element. There also seems to be an alien artifact on Sedra as well. I don't know about this one...it could be good, but the story is more of the same, and while it looks good, I am not sure if this is just more recycled plot elements we've seen over and over again. HALO: Nightfall hits the Xbox One in November of this year.