It seems like we cannot go more than a few weeks around here at the FWS officers without some sort of military sci-fi video game news. First it was the new Call of Duty game and now, it is more HALO news. It was announced yesterday at E3 that 343 Industries and Microsoft are released in November 11th of 2014, the mother of all HALO releases: the Master Chief Collection for the Xbox One. For the low price of $70, you will get: HALO:CE Anniversary, HALO: 2 Anniversary, HALO: 3, and HALO: 4 all designed to run on the Xbox One with 1080p and 60 frames-per-second. All of this will be one disc, along with all maps (100) and DLC packs, with access to the HALO: 5 beta, and all levels all unlocked at the start. Another feature will includes access to the new live-action HALO digital series: HALO: Nightfall. According to 343, Ridley Scott is producing this series that will introduce the main new character of an SPARTAN-IV (?) ONI Agent Locke, who was seen on the box-art for HALO: 5 Guardians. The cool thing was during the HALO: 2 Anniversary trailer, we hear the Arbiter, and see that Agent Locke is not on Terra, but the homeworld of the Elites, Sanghelios. Thanks to Derek Restivo for the heads up on this one!
Let's breakdown the news:

Having all of the core HALO games on a single disc for the next-generation console allows for us fans of HALO to continue the love affair well beyond the Xbox 360's hardware lifespan. With the anniversary treatment being given to one of the most hated HALO campaigns, HALO: 2 could give the old game some new respect and playability. Also, having all of the maps is also a great thing, especially for the price and could boost online stats for HALO. One cool feature, is the ability for you to create custom playlists throughout all four games. If you want to play every missions with a Warthog, you can do that. I am also excited about the confirmed and filming new live-action series Nightfall...more live-action military sci-fi is always welcomed. Plus, I am curious about this new SPARTAN character, ONI Agent Locke. Okay, 343 were the hell is HALO: 3 ODST, HALO Wars, and HALO: Reach?! If this boxset should have been anything, it should have included all of the HALO universe games. After all, HALO: Reach is second best HALO game of all time, next to the original HALO:CE, of course. Am I going to have to wait for 2020 to get the HALO: Reach Anniversary edition? There was also no word on the fate of SPARTAN Ops...will it be packaged up with HALO: 4? Or is this thing just dead? 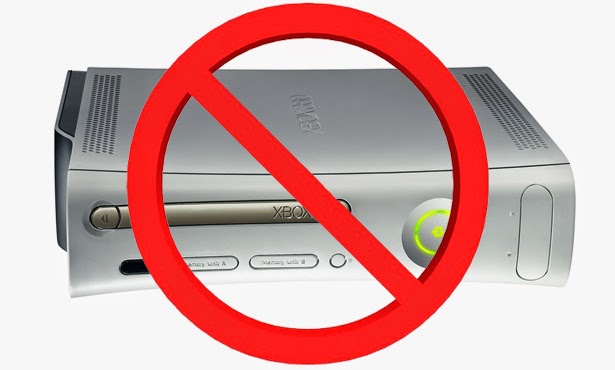 It is amazing how fast Microsoft drops their old systems for the new hot one. They have zero loyalty towards their old systems, especially considering the middle finger that they give us about backwards compatibility. This new HALO boxset is going to be Xbox One only...so, Microsoft is saying a big "fuck you" to us that cannot afford their new ugly box. For some of us, it could be years before we can switch over. Thanks, Microsoft...love you, too.

Why is 343 Industries Doing This? 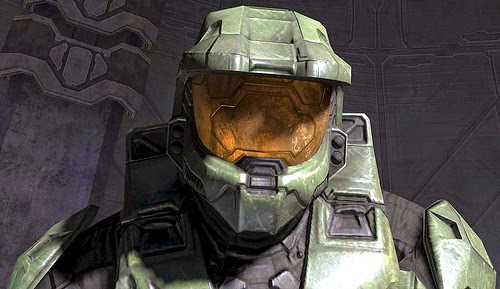 All of HALO for $70 seems like one of the best deals of all time...right? I mean, after all, I paid about $70 for each one of my games, and now I get all of this for one low price? HALO has always been a cash-cow for Microsoft and their home consoles. When the original Xbox was replaced by the 360, you could play HALO: CE and HALO: 2 the day you got the new white box...because Microsoft knew which side their bread was buttered on. And, it seems, that the trend continues. I've also read on IGN.com one of their theories behind this massive release of the Master Chief games, is because HALO is dying.

At one time, HALO was the king of all video games, commanding piles of cash, respect, and crowded servers of gamers in SPARTAN armor killing each other. But, that was at one time. Like I said in my Broken Promises blogpost about the HALO movie, HALO is just not that popular anymore and gamers are just not that into HALO anymore. When HALO: 4 dropped, the apex of the gamers online was 400,000. That number was slashed in half when COD: Black Ops II dropped, and most gamers did not return to HALO: 4. This was gamers like me and my friends that game with me. We played HALO: 4, then dropped it to play Black Ops: II, and I never came back. I did play SPARTAN Ops, but I enjoyed the Black Ops II gameplay much more. With the HALO collection shipping with the HALO: 5 beta, tells us that this is true. 343 is hoping and betting that we gamers will jump onto the beta, and improve it, allowing for HALO to reign over the COD games once again. Another theory of mine is the flagging sales of the Xbox One machine. After all, the original HALO helped launch the original Xbox from the shadows and into the realm of massive popularity. 343 and Microsoft could be hoping for same thing here.
Posted by William at 10:34