FWS Topics: Should We Remake the Original Battlestar Galactica? 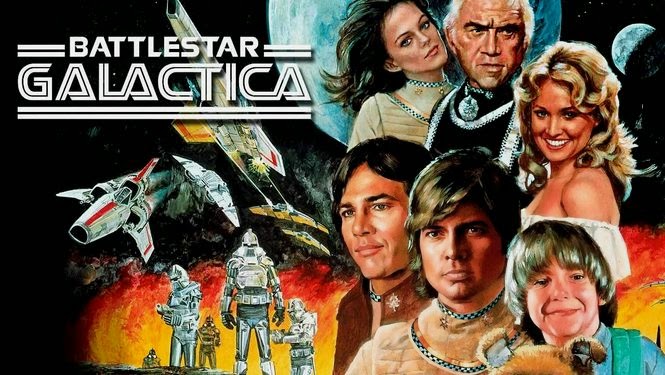 There is little doubt in my mind that the original 1970's Battlestar Galactica is a founding classic of my own sci-fi understanding and one of the works that praved my undying love for military science fiction. The original Galactica had very cool starships, space fighter, cool 1970's hair, and hot 1970's sci-fi women. But taken as a whole, the 1978 series was wanting and mostly half-baked. Recently, the geeky side of the internet was a buzz with a trailer of three minutes of the original BSG being remastered with new VFX, like the recently Star Trek: TOS release. While it looks much better than the 1978 original visual effects that lifted from ILM, it still begs the questions: should we remake BSG? Fans of the 1978 and 2003 series are divided. Some believe that the old Galactica should be risen from the grave and given a second life that is separate from the newer Ronald D. Moore series. For years, there has been news that Bryan Singer would be making a new BSG film that drew upon the 1978 series and not the 2003. Once again, should we? Should we not just let the original series just die? Or should we remaster the original series with new VFX and import the 1970's to the 21st century? I am deeply vexed... 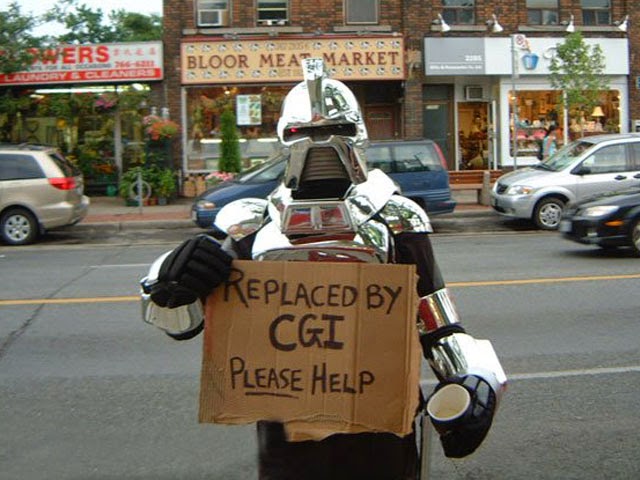 I do think that relaunching BSG with a new disc release of the original series with new VFX would be a nice way to bring the series up to some current standards, and allow a new generation to discover the series, especially if the Sy-Fy Channel aired it...which they totally should. I mean, what the hell else are they airing besides shitty Z-rated films?! The there is the other argument...not touching it, because we all know what George Lucas did to the Star Wars films...dry humping my childhood memories, and the original 1978 Galactica series is a touchstone of a certain generation of sci-fi fans.
So, what do you, fair readers of FWS, think? Should the original BSG be remastered with new VFX scenes? Should it be left alone? Or should their be a reboot of the original storyline of Galactica? Or is the entire universe of Galactica done with...and we should all move on? I am not sure...should the same thing be done with Babylon 5 or even Space: Above and Beyond? Or should some of the vintage favor be left intact? Shouldn't we live in a world with both New Coke and Classic Coke?