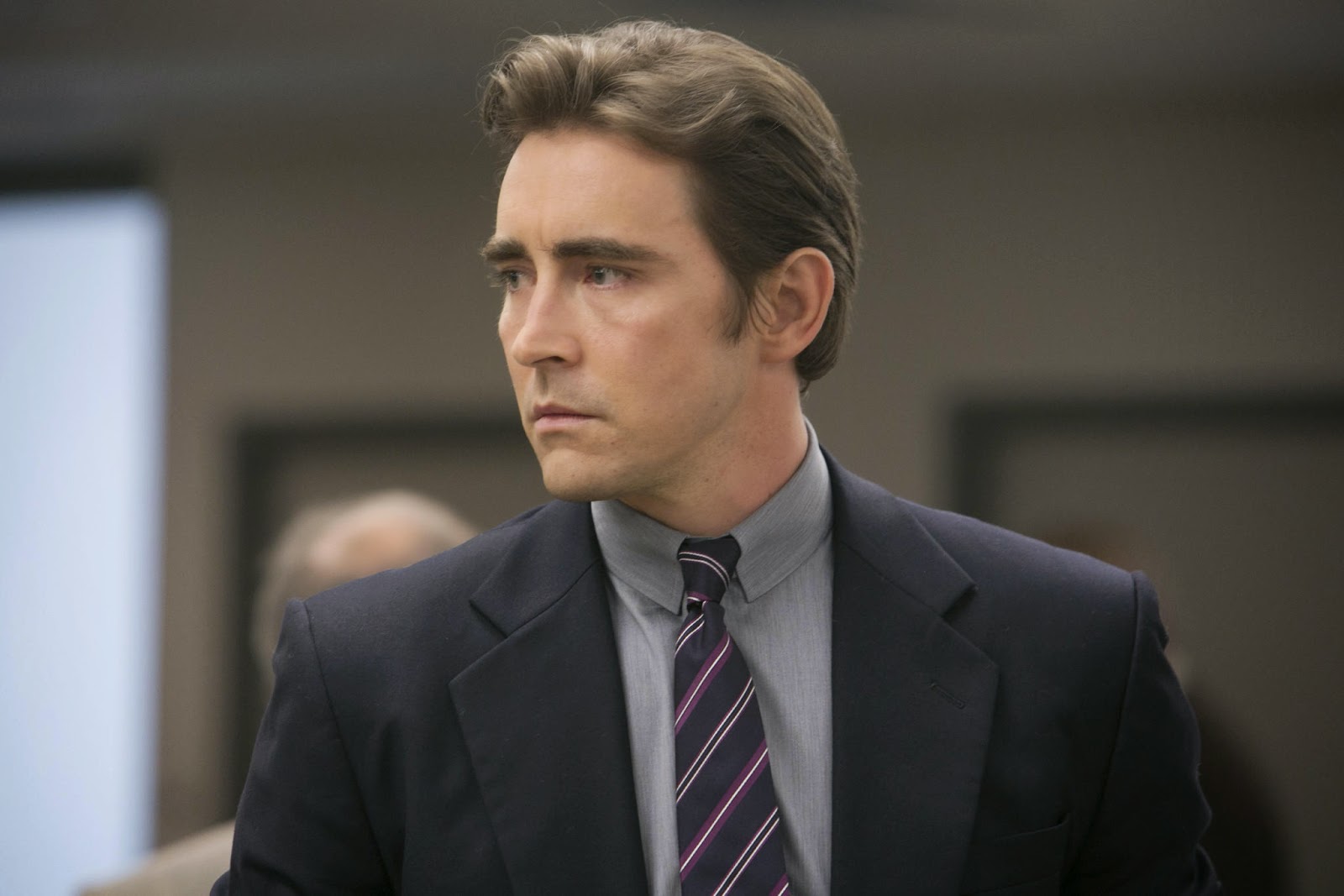 News is breaking about a new military sci-fi/thriller movie called Prisoner of War. Lee Pace from AMC's Halt and Catch Fire, (which I am presently enjoying) and Guardians of the Galaxy, is starring as an American soldier in Africa making the last stand against an alien invasion. The film is in early pre-production and will be filmed in South Africa, which has been popular with sci-fi films lately. Prisoner of War, will be directed by Joe Miale and will come out in 2015/2016. There is no word on the details of the film. This could be really good, and Lee Pace is one amazing actor. 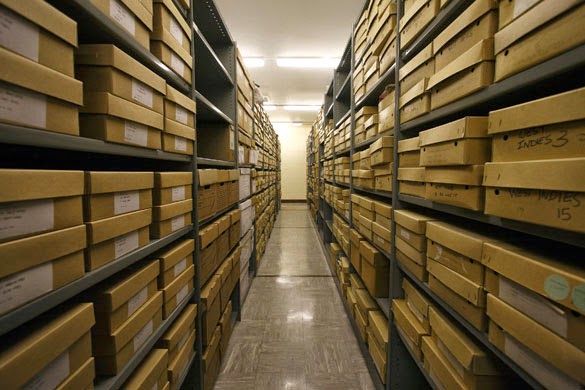 In other news, it was suggested by an FWS reader that I catalog the blogpost of FWS in an easier accessible format on one of the sidebar windows. I completely the project today, and please feel free to look over the new FWS blogpost master list and see if I missed anything or suggestions to make navigating the older blopogst of FWS. Please note, some blogposts have not been cataloged on the master list, namely stupid little posts or the News Feed...both seems unnecessary. This has driven me to remaster some of the older blogposts.
Posted by William at 11:18