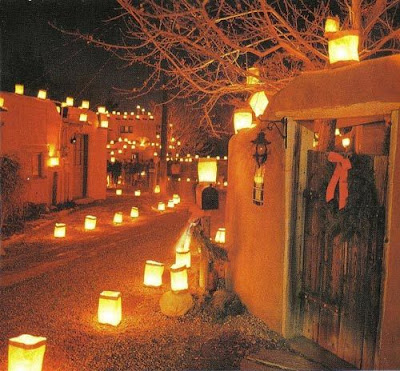 It is that time of the year again that we break out the scarves, hot chocolate, Eggnog, fleece while reflecting back on the hell of a year that 2016 was. This year was no different that previous years in the continued growth of FWS. Presently, FWS is up to over 4 million page views, 140 followers, with the powered armor blogpost from 2013 is still the highest views with over 200,000 page views. The social media roll out of FWS on Twitter and Facebook has also been successful. That success is due to everyone that reads, comments, follows, shares, and talks about FWS. I could not do without every one of you. I could not do this without chief contributor Yoel. I extend my sincerest thank you for your hard work and dedication to FWS. I would again like to take this moment to say thank you for your support during the last few months, which have been terrible, confusing, and taxing on my entire family. What are the plans for 2017? I am not sure yet. FWS could be relocating to Austin and there may be new opportunities for growth down there. There could be a new serial, certainly more excellent articles by Yoel, and I am hoping to finish the Ships of the Line blog serial in 2017 and roll out the new Starfighters blog serial. I hope that this year was better for you than me and it is my deepest hope that  2017 will be a good year for all of us with peace, prosperity, and love. Happy Holidays and Happy New Year from Future War Stories to everyone out there!
Posted by William at 18:11