FWS Topics: What Will the Next Military Sci-Fi Franchise Be? 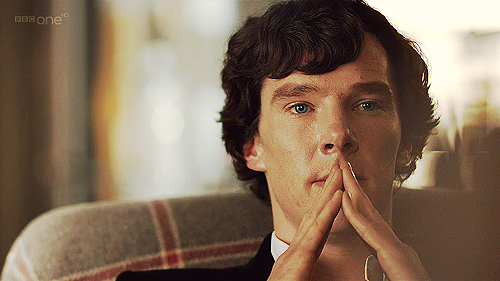 Let us, gentle readers of FWS, take stock of our beloved sub-genre of science fiction and wonder together on its fate and future. With the continued downturn popularity of the HALO games, books, and comics, it seems that our once hallowed franchise that served as an ambassador of the entire universe of military sci-fi, is in critical condition and fading quickly. Killzone never made the splash it needed to, and Destiny....well, Destiny is not what we expected, and it cannot fulfill the mantle of HALO. Besides video games, Battlestar Galactica is gone, and its replacement, Blood & Chrome was stillborn. The Forever War movie is still in developmental hell and the Old Man's War television series or film or both, are still in development. The much rumored and promised new ROBOTECH television series is most likely dead and buried. There is a live-action film planned, but I am not sure we fans of the 1980's animated series want that after the horror show that live-action The Transformers was and continues to be. The new J.J. Abrams Trek films are too divisive to be the next big MSF franchise, and the next Star Wars films are still obsessed with their lightsaber to be pure MSF. Titanfall has yet to live up to its promise and as yet not developed any other product outside of the video game world that garnered good sales and popularity. Some believe that if Call of Duty: Infinite Warfare is a success, more war-in-space COD games will be developed, but I doubt this outcome and the ability for the Call of Duty franchise to populate into other forms of media. All of this adds up to one single conclusion: what will our next military sci-fi franchise be? To be honest, I do not yet have answer....do you?
Posted by William at 09:54