Yep, it is that time again where we celebrate the anniversary of the establishment of FWS! It has been six amazing years of exploring and explaining the world of Military Science Fiction! At current, FWS is at 128 readers, nearly 4 million hits, and 460 published blogposts! As always and forever, I could not do this without your support! A big thank you to all of the reading, sharing, and commenting that you guys do! You have pushed FWS into the role as the globe's #1 military sci-fi website!  I also want to give a very special thank you to Yoel, Moran of SF Worldbuilding, Winchell Chung of Atomic Rockets for their massive efforts in making and promoting FWS what it is today! You guys rock hard! What does the next year hold for FWS? We will be wrapping up the Ships of the Line series and embarking on another long-term serial over the classes of Space Fighters. There will be a very special blogpost by Yoel over one of the most unique MSF productions of all time. But, for the most part, FWS will be continuing the work that you know and love. For this anniversary blogpost, I decided to answer some questions and concerns that have been raised over the years via emails and comments...here it goes.

"Are You Ever Going to Make an FWS Video Series?" 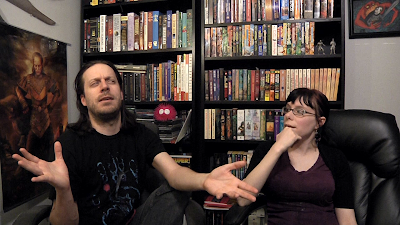 For years, I have watched Youtube creators like Spoony, Pam from Cannot be Tamed, Sage from Anime Abandon, Metal Jesus, and Pushing up Roses and wondered if FWS should create an Youtube channel that has video that corresponds to the content on the blog. I have various thoughts about the content on a video FWS channel, and the best I came up with is filming videos over some of the best topics on FWS...but, they are just thoughts at the moment, and I am hesitating on even guessing if I would ever commit to the expense of shooting and uploading videos. 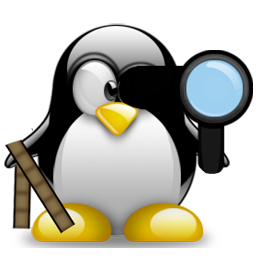 Why not? For one, I do not want to get in front of a camera to film and I would be worried that I could not deliver the same level of information as I do here on the blog; along with being concerned that the videos and their production would overtake the time allocated to the blog. If these FWS videos would be ever created than they would be more in spirit with the excellent Youtube channel Kurzgesagt...information over simply being entertaining . Then there is the money and time factor. FWS is great deal of work...which I love to do (most of the time)...but ultimately, with money being short and time being limited, I don't think I could do both, and the blog wins out. If money and time were no object, I could see an FWS Youtube Channel in the near future.

"Wasn't There Going to be an FWS T-Shirt Line?" 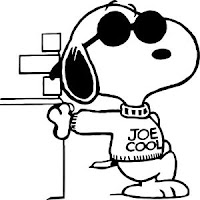 Yes...and it is on hold at the moment. But I still do have the desire to have a line of FWS wear so you can be embraced by this blog at all time and give me free ad space on your body. Seriously though, if you want this to happen, let me know in the comments section...it may happen. I am just not sure if anyone would want this...I would make a great thing to wear if and when FWS ever embraces the trend of making videos along with my Boba Fett mask. 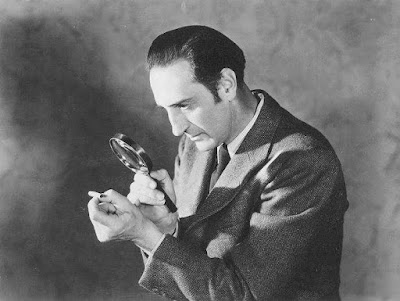 One of the most frequent comments on FWS, besides the comments on my lack of editing skills, is why I do not include X, Y, or Z as an example. I mainly choose examples that either I know, that I can research easily, or is an prime, interesting, or unusual examples of the topic at hand. As you may have noticed, FWS makes use of more visual examples than ones from literature sources, and this is due to the ones from visual media being easier to gather information on. With more literature based examples, I would either had to read the book in question or find an entry on the internet. It is helpful to me when you guys comment about this though, because I have added new examples based on your comments. If you really want me to include an example on the blogpost, comment on the blogpost teasing the next installment.

"Are You Ever Going to Hire an Editor?"

You're funny! So...fucking...funny...haha. The simple fact is that I feel that the editing has improved on FWS since I started a new method. I wished that someone else could read over the blogpost and hit me over the head when I fuck up, but once again, it comes down to money. I have none to spare on hiring an editor. The reason why there are mistakes on FWS is due to my learning disability. 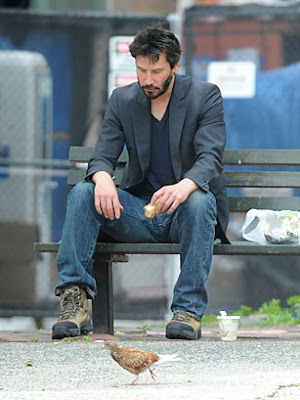 I have a very high IQ rating, but my damned learning disability holds me back from global domination. I jest, but as I often say, that I am smart enough to know how stupid I am, and nothing makes me feel more foolish than when I screw up on a simple phrase or forget a word. It is also super fun to read threads about FWS elsewhere (like Reddit) that poke fun at me for my ailment and make shitty remarks about my education. It seriously hurts and makes me feel more embarrassed than you can possibly know. Being a writer, is exposing yourself with your words and turn-of-phrase. Those words can be twisted by your own brain and by others, craving a gash in your very soul. But, as with all writers, I have the honest drive to create with my words and simply cannot suppress the urge to write, despite the horrors of being embarrassed. I wish so feverishly to not be attached to this learning disability, but I cannot help what I really am on a genetic level. The comments on mistakes do keep me honest and it does allows me to fix the mistakes and learn from them. I guess, it is a careful balance. I still need you guys to keep me in check about editing, I just wished so much that you didn't have to.

"Are You Ever Going to Write Another Short Story Serial?" 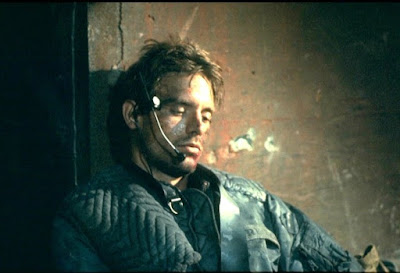 Yes...No...ah...Maybe? I have another serial in mind and it takes place in the Terminator universe. The proper and good Terminator universe, that is. This serial is titled Alpha and Omega and it is prepped with a few sections written which focus on Kyle Reese prior to the events of the original 1984 film. I might devote some time and flesh it out more. It is the kind of story I've wanted to see for decades. It is a story set in the dark future with the war against the machines in the blackened ruins of L.A. in 2029. It would end with Kyle Reese using the Time Displacement Equipment to find and protect Sarah Conner. Anyone interested? 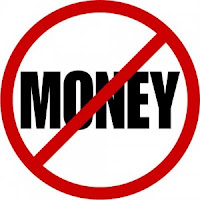 And You're welcome! FWS makes no money. Zero. I have no paid links. No Ad-sense. Nothing. I did this because I hate websites that are stuffed with ads and there are times that you cannot trust what is being written due to the ads. Not to say that I would turn down money, but I really feel that FWS should be one of those places on the interwebs that is not bombarding you with links trying to take your money. I wanted FWS to be a place that you trusted and is something free in this world. This is mine, and I give it to you without anything in return.