FWS News Feed: AVATAR 2 Delayed and Scarlett Johansson in Ghost in the Shell?! 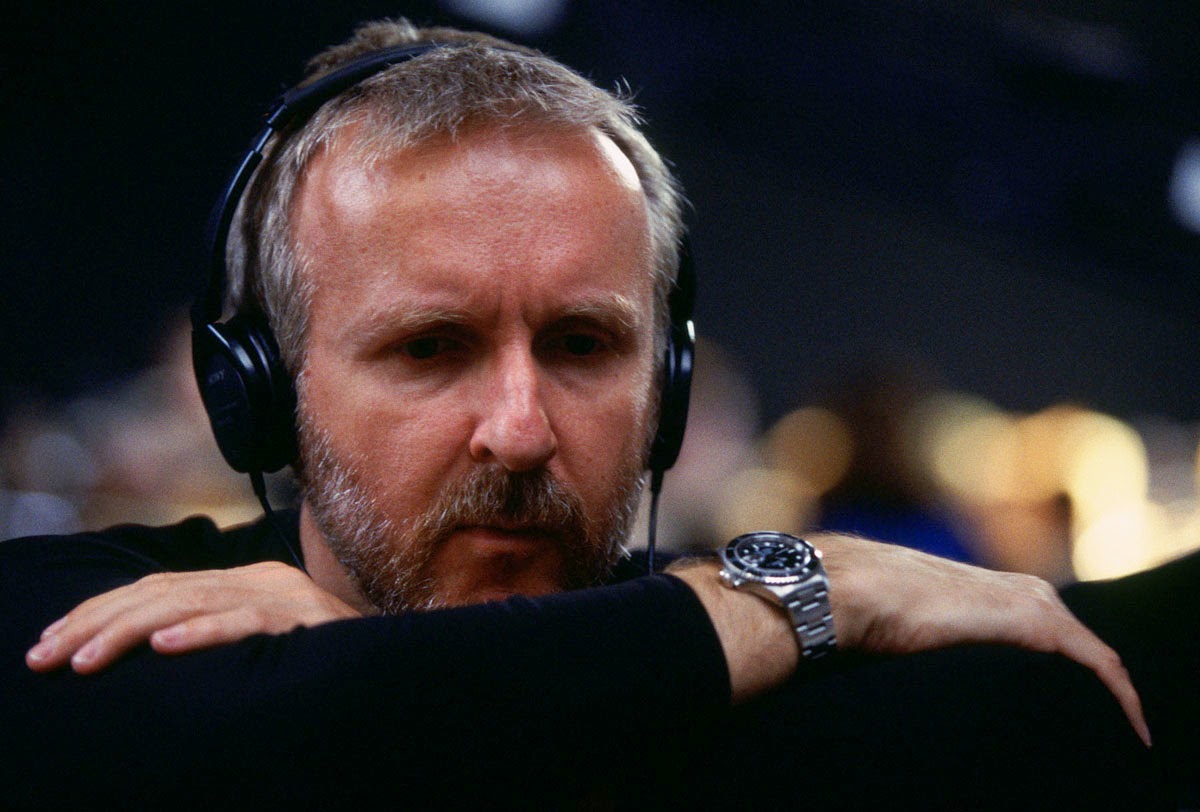 In 2009, no one expected that James Cameron's science fiction message movie with military sci-fi elements would be the largest grossing film of all time, and since the massive success of the film, Cameron has been discussing a series of sequels that will take place in the oceans of Pandora along with a rumored possible a prequel for number 4. News broke today that AVATAR 2, rumored to be called "The Lost Ocean", will be delayed until at least 2017. Why? Cameron and his team are writing three goddamn AVATAR films that the same time and it is taking longer than expected. Not to mention his work on the upcoming live-action adaption of Battle Angel. Cameron stated that he wanted the next films in the series to be of the same quality.

But, the real question is...does anyone still care? I make no secret that I really enjoyed 2009's AVATAR especially in IMAX 3D...if FWS had been around then, there would have been a massive review. I have since enjoyed the film in its extended edition on DVD,  and discussed its military science fiction aspects many times on FWS, but the window for a sequel seems to be slipping, Also, to me, the 2009 film feels complete with the story told and the elements were nicely wrapped up, and unless Cameron pulls an Terminator 2 out of his hat...the story of Pandora should be left as it is. After all, the environmental point made, the blue cat-people kicked the evil human imperialists off of their Ferngully picturesque world. Everyone wins, the studio and Cameron made over two billion dollars in global ticket sales, and we fans get an AMP suit toy (yes, I have one...okay two). However, If  there is going to be sequel, and if James Cameron is reading this, please put Michael Biehn in AVATAR 2! 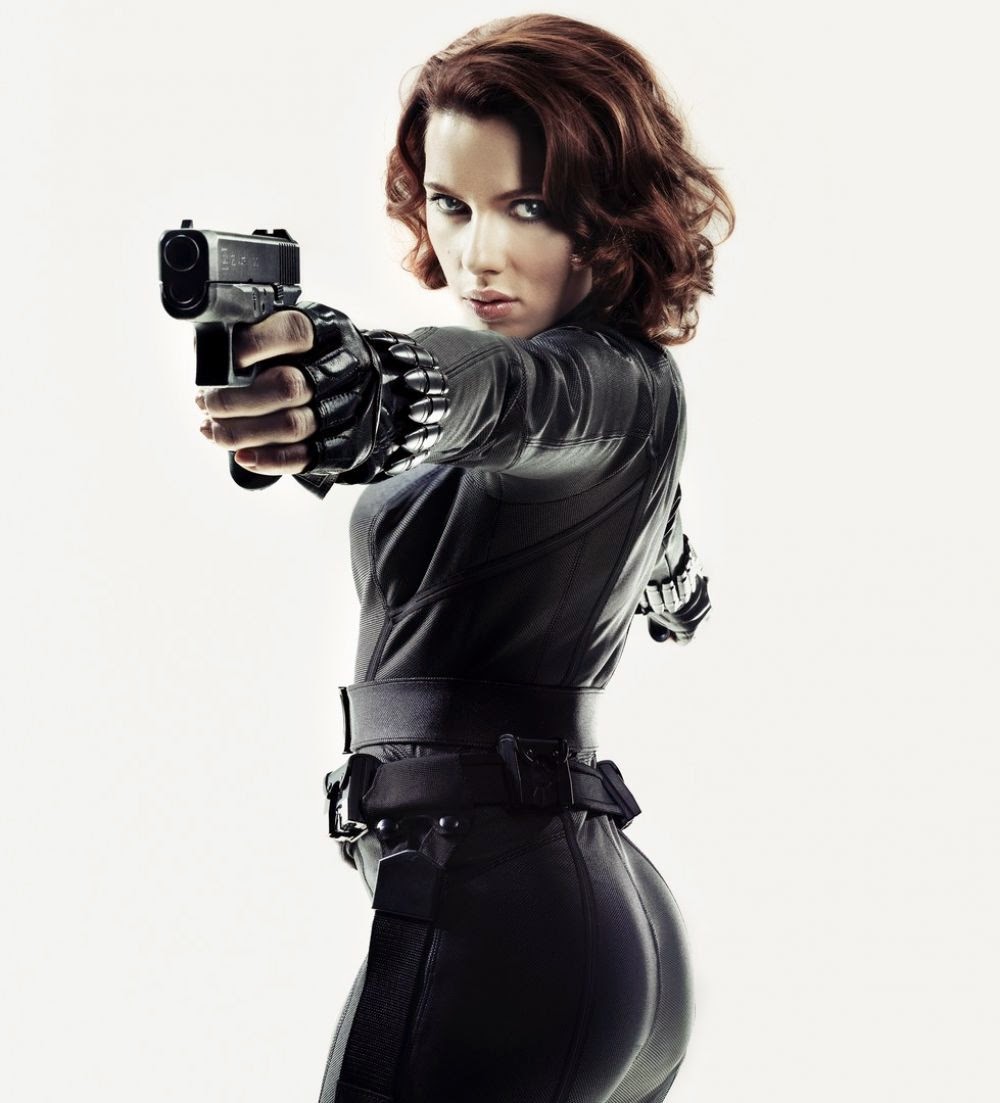 In other news around the sci-fi cinema realm, her hottest Scarlett Johansson has been offered $10 million by Disney and Dreamworks to play in the western live-action adaption of the much beloved Ghost in the Shell anime. Mrs. Johansson will be playing none other than Japanese cyborg Section-9 super-cop Major Motoko Kusanagi. Some fans of GITS are calling it an "white wash" of the original material and that this film slated for an April 2017 release, to be rethought and recast. This white-wash charge was also supported by Asian-American community groups that would like to see the original character concept honored. Look, I think Scarlett Johansson is very talented, makes a convincing kick-ass heroine, and is Texas-Summer hot with a sin-inducing body, but she is not right for Ghost in the Shell. Of course, I wonder if an GITS live-action film is something that should even be undertaken.
Posted by William at 21:59