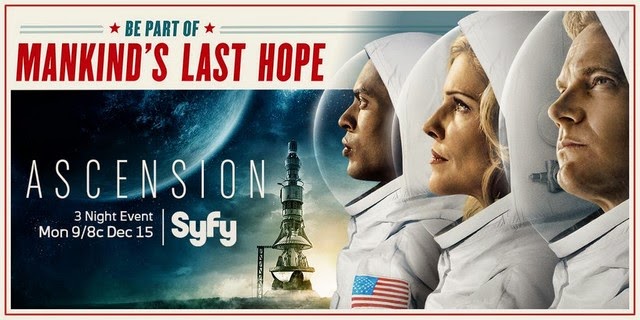 The "SyFy" Channel is often hit-or-miss when it comes to their original productions. On one hand, they had Battlestar Galactica, Blood-and-Chrome, and Dune. However, they made Sharknado...enough said. Recently, the channel has come under fire, and in response, SyFy greenlit the recent miniseries called Ascension and hopes were high that this miniseries would lit the fire for a full series, much like BSG. So, does this limited three-night television event restore the heady days of BSG or it is Sharknado in space? Well, there is the FWS review of Ascension. 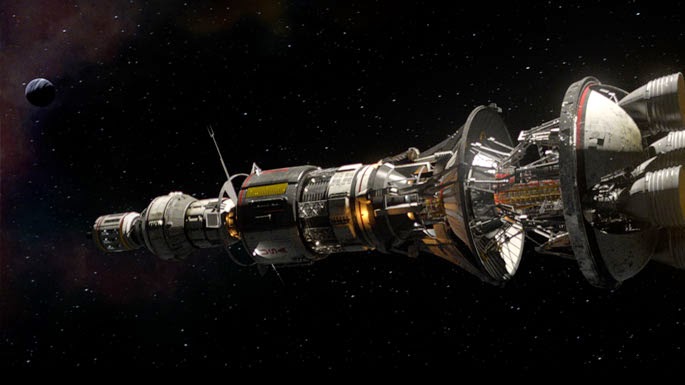 With the looming threat of nuclear war between the US and Soviet Russia, the nascent US Space Program develops a generational nuclear pulse propulsion starship that is capable of flight to the nearest star to Terra and supporting 600 humans for 100 years. This ship is the USS Ascension, and it was launched in 1963. Now, it is 51 years since Launch Day, and the mid-way point for the mission to Proxima Centauri, and the middle generation is having a tough time, and during the celebration of the 51st anniversary of the launch of the ship, a popular upper deck girl is found murdered by the use of a gun. Now, the XO of the ship is tasking with locating the murdered and the loose pistol before panic sets in. 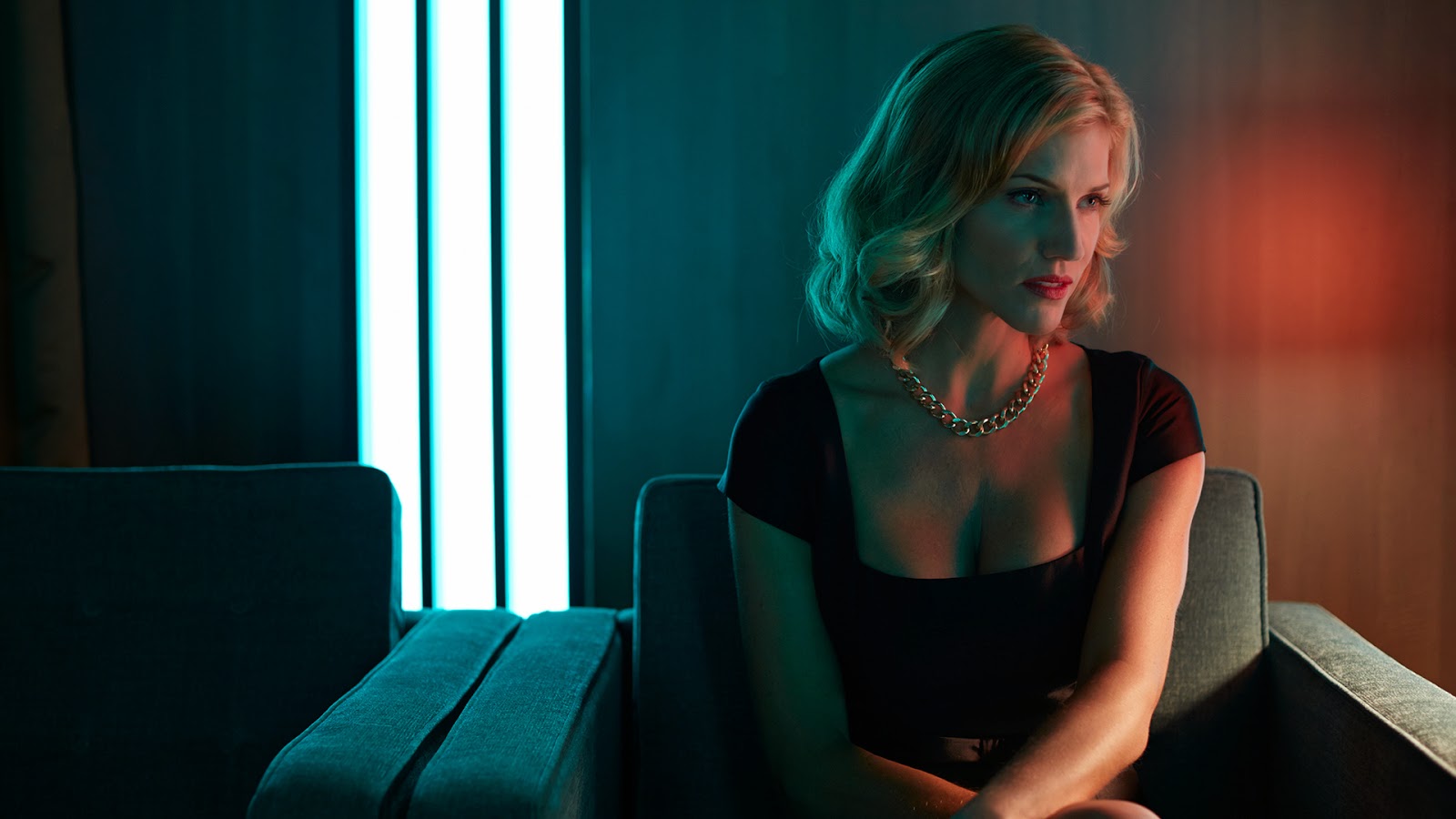 For the most part, Ascension has beautiful sets, good production values, solid music, and Tricia Helfer; who turns in a nice performance. Added to this, is the interesting premise of the entire miniseries, a deep space colonization mission being launching in the 1960's, and the production does a nice job of showing the progression of an encased spaceborne society dealing with the realities of an 100 year long space mission. This is an mentality that the majority of adult crew are dealing with: being the "middle generation" of the ship's mission to Proxima Centauri. Nearly all will be dead by the time the ship arrives, and this is beginning to weight heavily on the crew's mental health. Added to this, there are some unique traditions and culture born onboard the ship that were a nice touch. through the three hour miniseries, I felt like there was an attempt to incorporate the concepts found in Upstairs Downstairs and Downton Abbey with a shipboard classed society. Some of the character demonstrate the challenges of moving up the ladder to the upper decks were the minds make the decisions live and play, and not the work-a-day reality of the hard lower decks with the water recyclers and meat animals. This made the ship, the characters, and the events an interesting place to live. 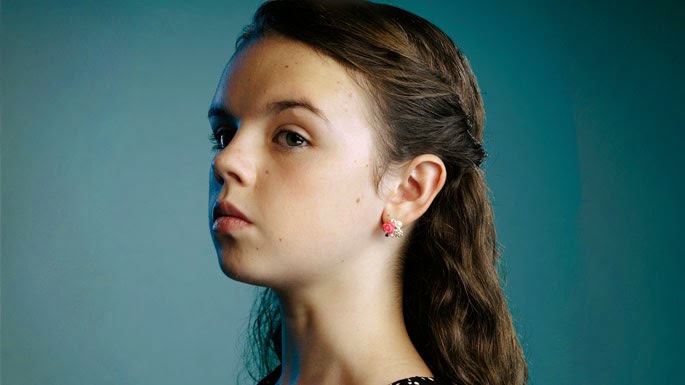 I should have know within the first 10 minutes that Ascension was a loser. The beginning is slow, uneven, and completely not where the miniseries should have started off at and that is indicator of the entire miniseries. Then there was several interesting ideas that played throughout the first night of Ascension, and then by Night Two and after the big plot twist, the Earth storyline begins to dominate, and those promising story elements get squeezed out. The idea of the ship reaching the mid-way point and a go-no-go decision was needing to be made is dropped along with the lower deck/upper deck tension results in bombings, but it is somehow unsatisfying. Plaguing the entire miniseries is poor acting coupled with poor dialog ("the star child must be born"!) and transplanted ideas from other better science fiction that just do not work here. However, the element for me that was the standout "bad" element was the "Mad Men in space concept". I imagine that SyFy Channel executives were sold Ascension as "Mad Men in space" but the promise never materializes here. Yes, some of the costumes, media, technology are 1960's but that is all, and I felt lied to in a way, especially being an Mad Men fan.

Without a doubt the worse element in the entire Ascension miniseries is the end of the Night One plot twist that is un-fucking-believably-bad. I was worried they would be pulling something like this...and they did, and it was bad. While I cannot talk about it without a major spoiler, it degrades the entire rest of the miniseries and alters the audience's mindset on the events unfolding on screen. It is sad the writers and producers decided to go there and ruin the integrity of the concept and overall plot. Nice job, SyFy Channel.

Should You Watch Ascension? 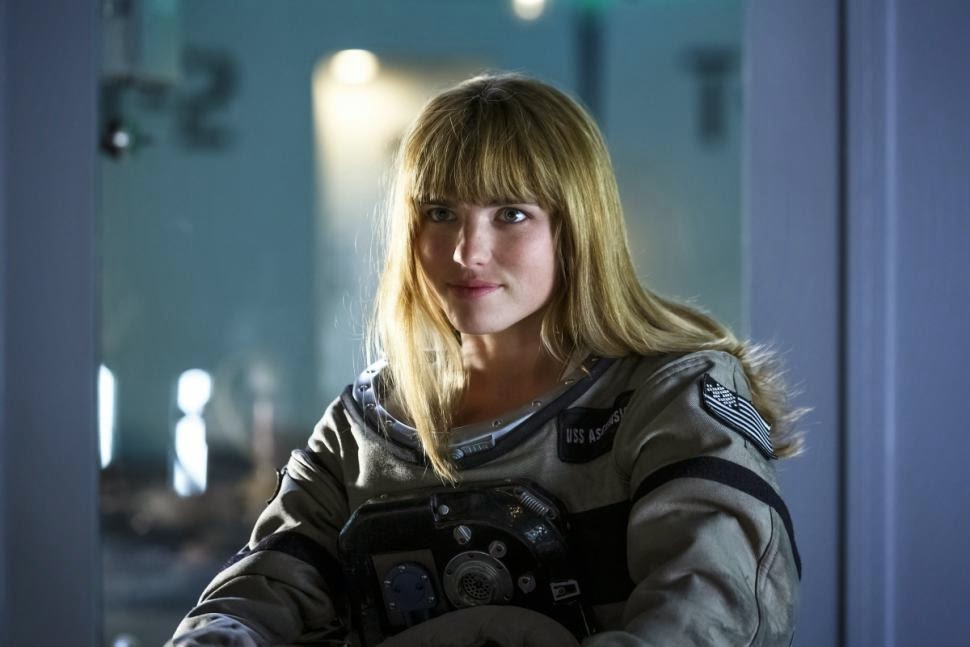 That depends...if you have already DVR'ed the miniseries and you have some time, and Rum and Eggnog handy, then it might be a good way to kill three hours. If you already know about the big plot twist, and you are still interested, than I would watch it...but overall, I am kind of meh about the whole thing, it wasn't that good, and as uneven as a holiday fruit cake. In the end, Ascension is a great concept ruined by poor writing and uneven pacing.


Will Ascension become a TV Series? 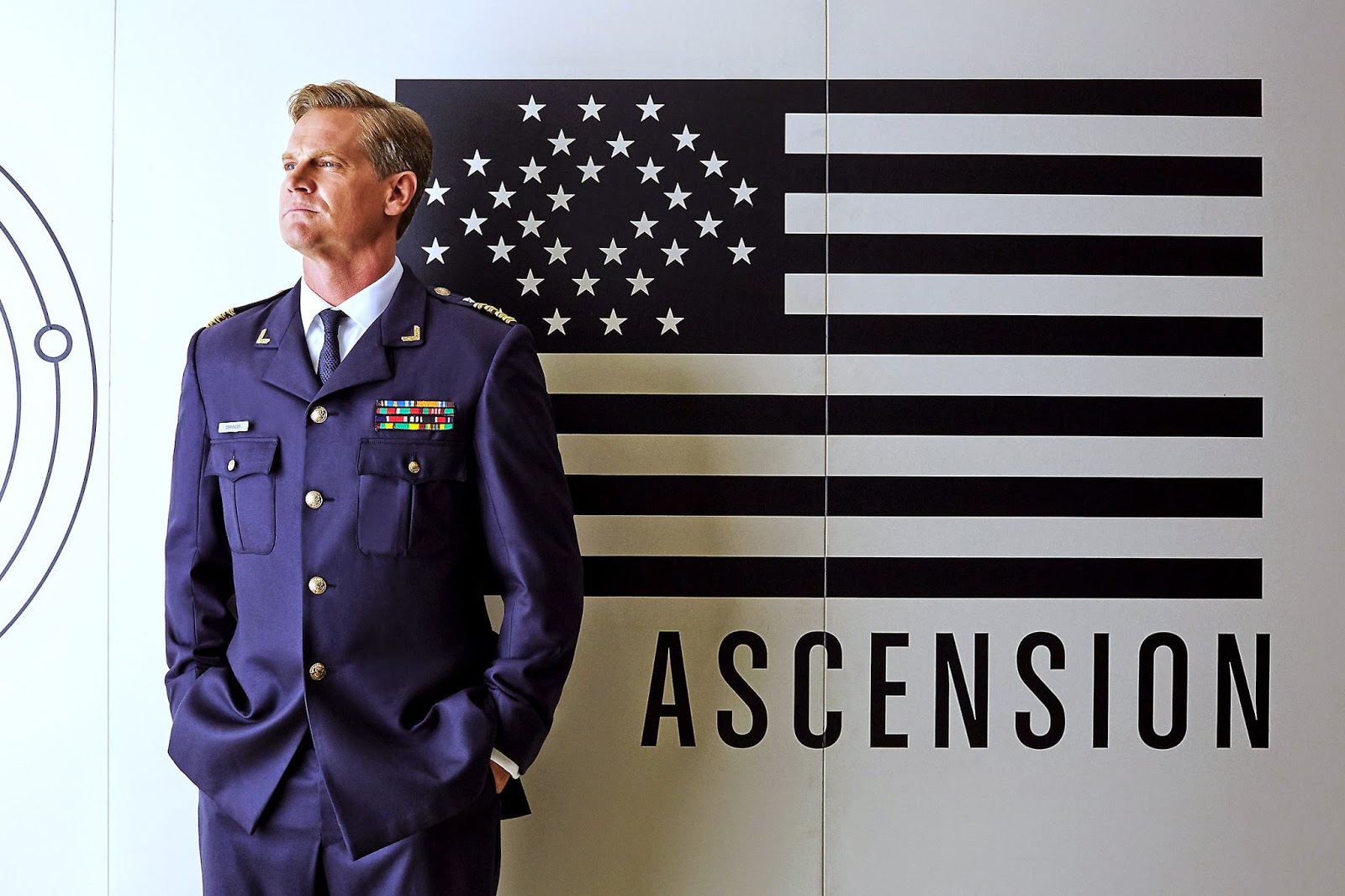 In a word, no. While the mini-series ended on a cliffhanger, the ratings were not good enough to warrant an entire series that will only deal more with the fucktastic plot twist and the "Star Child" storylines with the uneven acting. Sorry, SyFy Channel, we science fiction have already had our fill of storylines like that in Lost and BSG. SyFy Channel should just move on, find another project, and learn from this uneven science fiction miniseries. 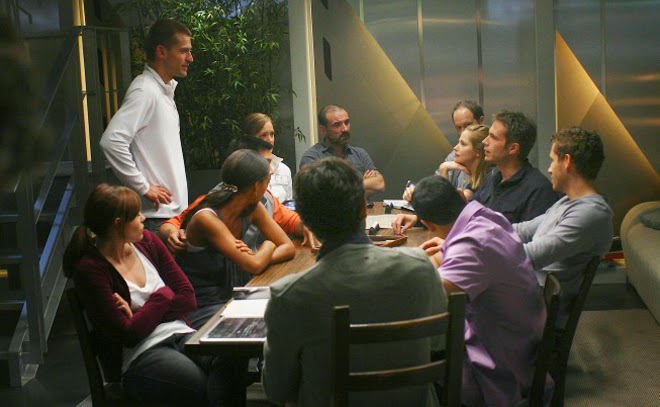 If you are wanting to watch something better than Ascension that as the same themes than 2009's Virtuality is the ticket. I love this failed TV series plot that was transformed into a TV movie of the week in 2009. This is a DVD I watch a few times a year, and very much enjoy every rewatch. Virtuality has a mixed crew of military and civilians on a 10 year journey to a nearby star in order to find a habitable planet. Much like Ascension, there is a murder onboard the ship, and the crew looks to one another as tension reach crippling levels. Virtuality is damn good sci-fi, and worth a watch.
Posted by William at 22:27