FWS Topics: My Definition of War 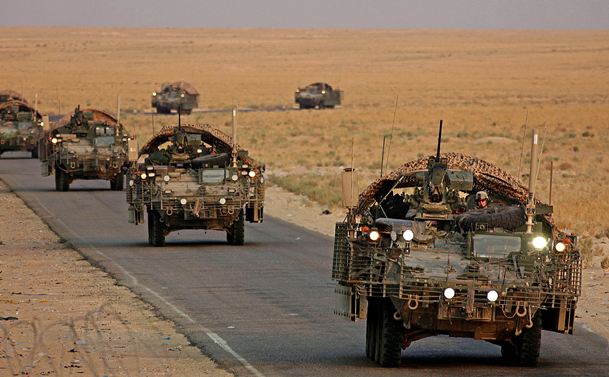 I received an email from FWS reader Rodney Kelly, and he posed me a question that pulled me away from the TCU/OU game that my wife and I were watching (she and I went to TCU. Go Frogs!). He asked me about my own definition of war. Over the course of these four years, FWS has discussed war in nearly every single blogpost (over 400), and I thought after the question posed by Mr. Kelly, I should define war in my own words. If you have a personal definition of war, please comment and share your own definition of war. To let you know, I have a degree in History and the majority of my time at university, the papers I wrote were concerning war in one form or another. War itself both fascinates me and disgust me. But, I grimly realize there will always be wars, heroes and victims, along with graves and hard memories. 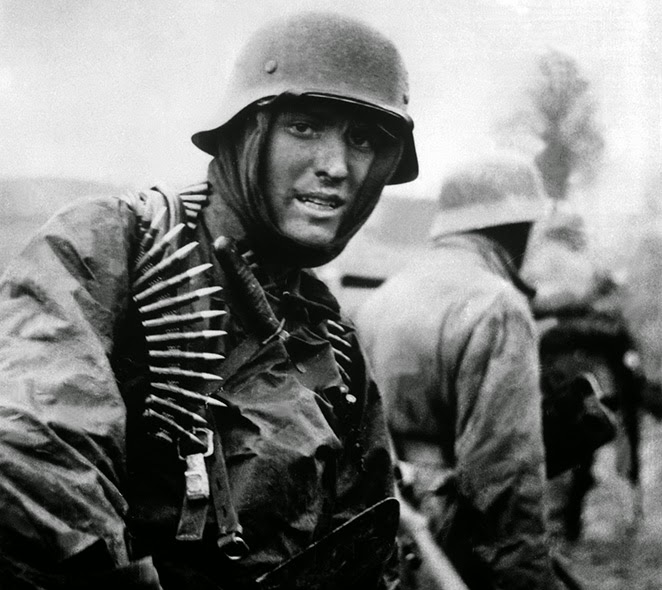 War is the armed conflict between groups of varying size, and is fought for various reasons that are both known and unknown to the people waging the war, the governments and peoples paying for them, and the civilians caught in the middle. It can be offensive or defensive, noble or selfish. To me, war is one (if not the) of the primary force-of-change in the history of our species and our planet as a whole. It is both the yin and the yang of human history: it both destroys and saves. There is nearly nothing else that has so defined and altered the course of history more than war. Even from the earliest days of our species, groups have fought groups. The outcome of these conflicts, changed the course of how every day since would unfold. War saves governments and people, while it scatters people and destroys governments. 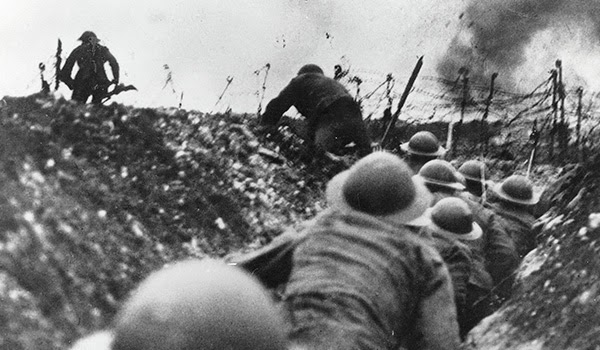 It changes the borders and boundaries of land, and the peoples who dwell within them. It spreads religions, DNA, sickness, and culture. It forces the evolution of technology and knowledge, while destroying culture, technology, and knowledge. War, as an endeavor of human energies and knowledge, is one of the most pointed and focused. War can bring the best out of us as a species, or arise ancient demons allowing humans to commit unspeakable crimes against the very soul of humanity. 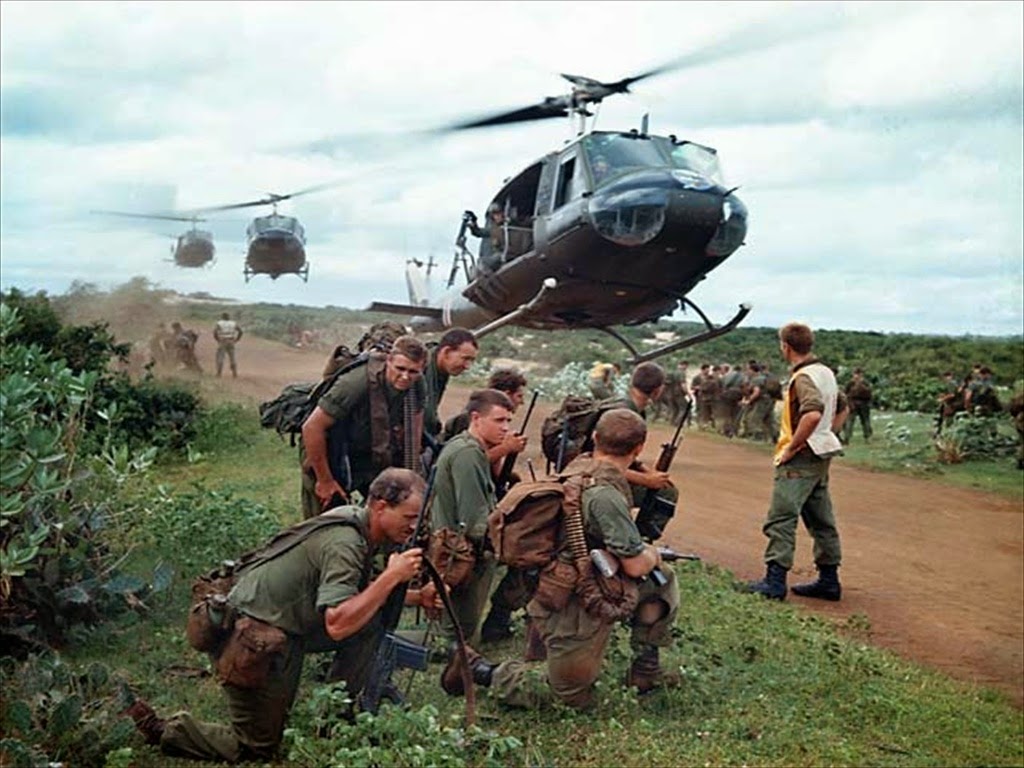 War just does not alter the course of the soldiers' lives on the battlefield or the government involved, but the people left behind by the wars fought: the families. The ultimate cost of war is reaped by the families. While most wars are fought to save families, it also does destroy families and the future of families. Families are displaced by war, and their family members are killed either by direct involvement or by a miscalculation of bombs and morals. It causes some people never to come home, and wipes out entire bloodlines from the face of the Earth. Families bear the cost of battles, caring for the returning soldiers or weeping over gravestones. While a people remember the war and the outcome, the family remembers the soldier. In summary, War is humanity at most heroic and it most sadistic. It is the duality of man in a single word.


"In War, there are no unwounded Soldiers"
-Jose Narosky