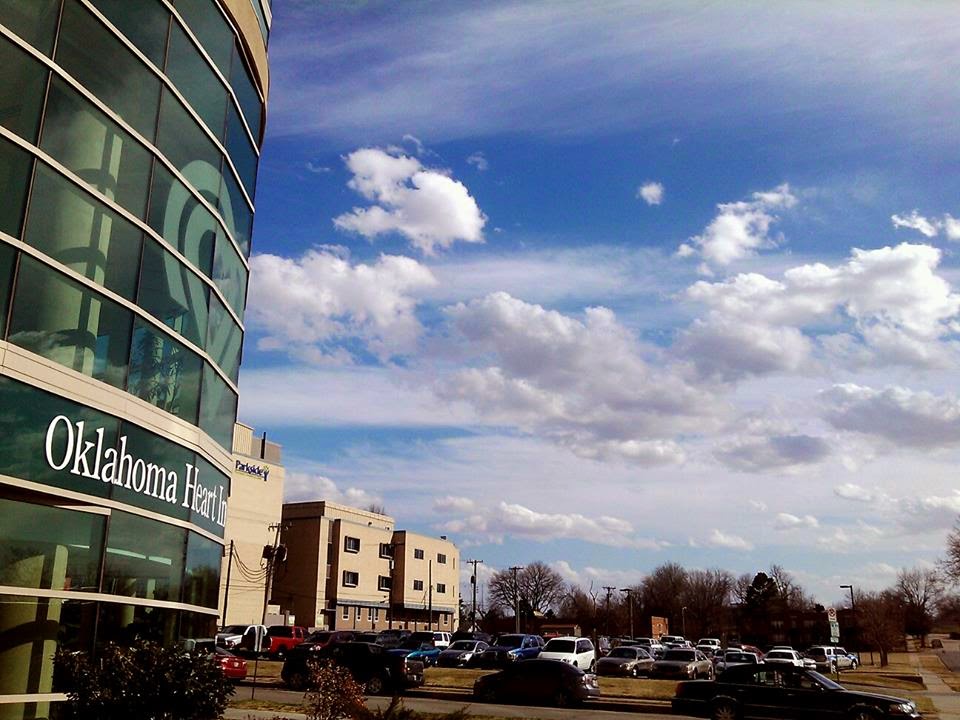 For those that have been wondering what the hell is going on with FWS...here is the answer. Since Wednesday, I've been back home in Tulsa, after my father was rushed to Hillcrest Hospital. My father was in poor health for years, and spend 4 months at the same hospital back in 2007 in the ICU, nearly dying then, and it seems that it caught up with him. At 1623 hours on March 28th, my father was taken off of life support and passed in less than four minutes. He suffered a massive pulmonary embolism that caused a brain bleed that ended all he was while at home. My mother called me while rushing him to the hospital, and I knew that after seven years, the other shoe had finally dropped. After the negative CT scan of his brain, and the complete lack of neuro functions, we made the decision as a family to remove him off of life support. That would complete the worse 24 hours of my life, and losing my father has been hard that I could have imagined. The service will be Monday, and then he will transported to Dallas, at Restland where his mother and father are interned, to be put to rest. While family is all around now, and we are making arrangements that cost more money that one can believe, I still feel quite alone. FWS should be updated soon, and I would like nothing more than to lose myself in writing. This picture was taken the day we left the hospital for good after his death. The day was beautiful...and some sense of peace washed over me when the sun hit after being in a waiting room for 24 hours.
Posted by William at 01:03