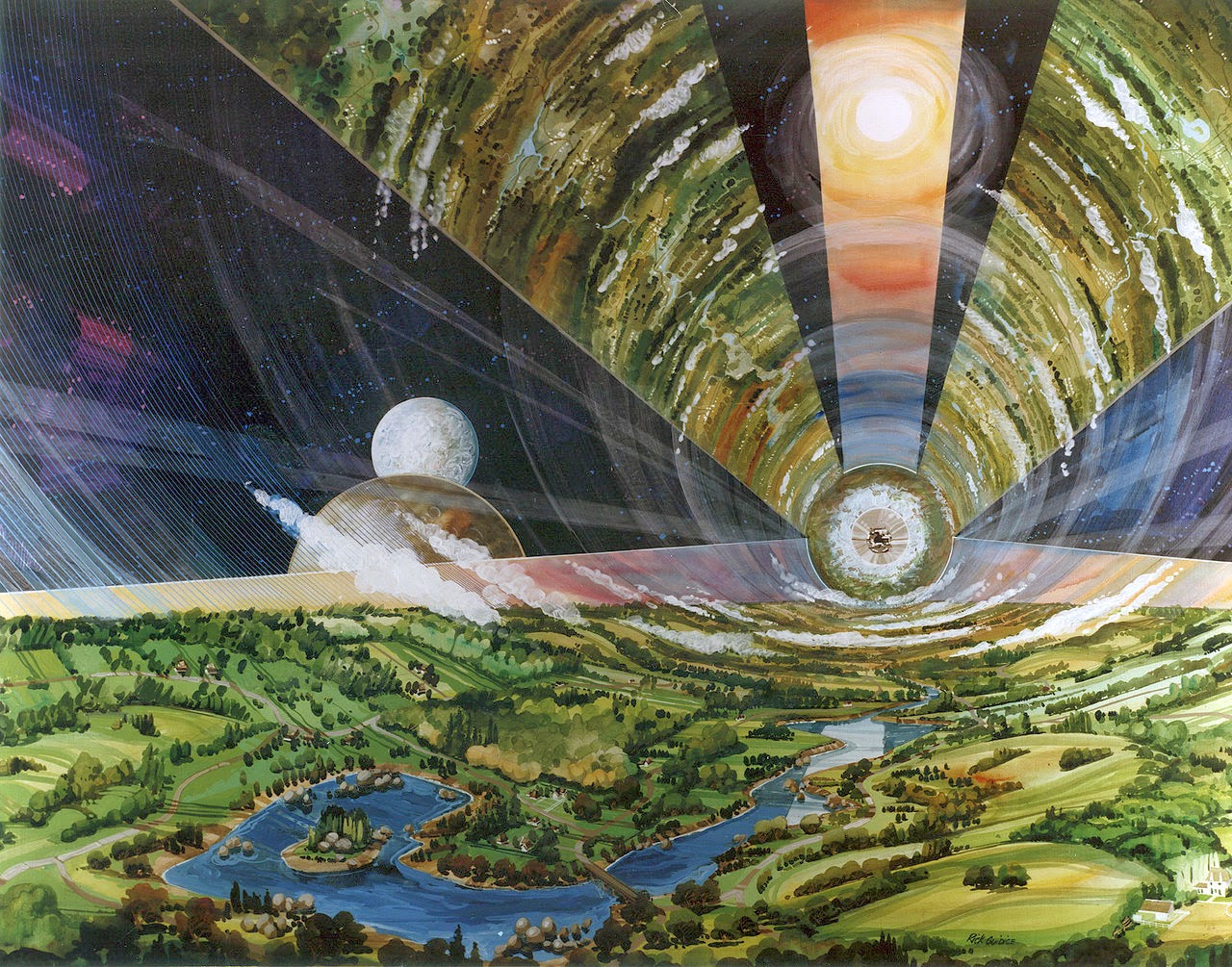 It seems that the SyFy Channel is getting back into the space opera business with the upcoming "Ascension". According to the press release, Ascension will be a limited "retro space opera" series that is one part BSG and another part Downton Abby, which will be interesting (since I watch both). The idea is an alternate history were the United States and allied nations engineer a 100 year starship to colonize another world...in 1963. IN 1963!! At the point were the ship cannot turn around, there is a murder onboard, and threats the shipboard life and unity. The genesis of the long-term space mission is the threat of nuclear war around the time of the Cuban Missile Crisis. Okay...I gotta say this, the world, as a whole, lacked the basic understanding and technology to embark on a interplanetary colonization mission in 1963. This was just after Alan Shepard and John Glenn became the first Americans in Space, just after Yuri Gagarin. For this retro space opera to work, there had better be some reverse-engineered Roswll UFO hardware at work here to allow for a deep space mission in 1963. This overall plot reminds me of Ronald D. Moore's failed series pilot Virtuality. I guess we shall see...
Posted by William at 16:38