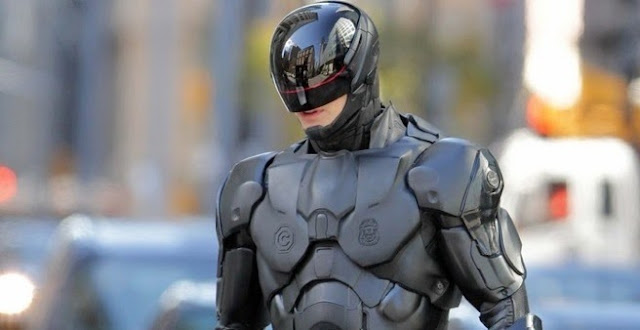 1987 was a good year for me. I was eleven, and very much into video games, taking Martial Arts, and extremely violent action movies of the time. ROBOCOP would come out that year, and the vast majority of my friends couldn't see because of the strong R rating (it was originally X), and most parents wouldn't touch a movie called "robocop". Since my brother and I both wanted to see this, my father gave in and told me I had to raise my math grade (I fucking hate math, BTW), and that was all I needed. I was one of those rare kids that got to see ROBOCOP in the theater, and I loved this movie, and I still do. That is why it is so hard to see this new remake trailer for that much beloved gem of 1980's cinema, because ROBOCOP didn't need a godsdamn remake. Everyone on that 1987 movie turned in their A game, skillfully mixing black comedy, extreme violence, crime, loss, and drug use into one of the most interesting sci-fi movies of the 1980's. This may be Paul Verhoeven's finest work. I also greatly enjoyed the performances of nearly every actor on this film, especially Peter Weller and Kurtwood Smith. I also find it ironic that Detroit has fallen and the city is eyeballing a plan similar to Delta City from the film. 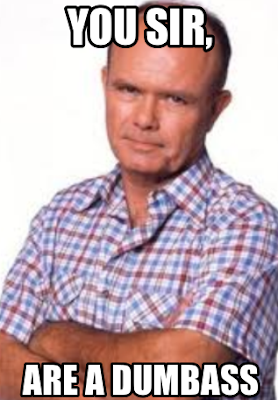 Okay, why am I talking so much about the original film? Because this remake looks soulless and fake as a hooker's smile...but, the greatest reason (I'll say it again)it is completely unneeded! Hollywood has been strip-mining the remake genre for awhile now, because they think it equals safe return on their money, and most of us fans, think it is equal to raping of your childhood memories....yeah, I'm looking at you J.J. Abrams! I'll relent, and say that that some remakes/reboots work, Batman and Superman are two prime examples. However, ROBOCOP is not one. Remake movies that need it, like 1998's Soldier, not beloved classics...did the remake ROBOCOP people not see the recent Total Recall film? Seriously, I watched this trailer and I knew what the movie was about in less than two minutes, and it is not as good as the original. So what there will be improved SFX and name-brand actors? If it doesn't work, it doesn't work, and this ROBOCOP remake seems not to work. After all, even back-in-the-day, the sequels and other projects with the ROBOCOP name didn't work, either. While watch the trailer, Robocop's new black armor and him on a motorcycle remains me of that forgotten 1980's TV ABC show Street Hawk and that was not the best work ABC has ever turned out.  Granted, the addition of urban law enforcement drones is also a nice touch, along with the improved ED-209, but it is too little originality in an completely unneeded film remake. Nice going, dumbass!