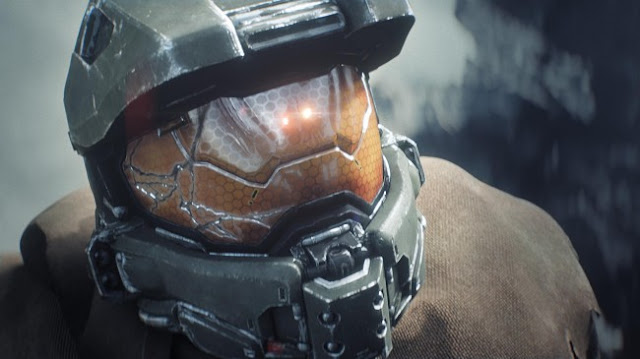 If there was ever a reason to buy the draconian XBOX ONE...than this is it. HALO 5's trailer is amazing, and HALO is one of the best MSF video game franices of all fucking time. Now, I guess I need to buy an XBOX ONE....sigh. 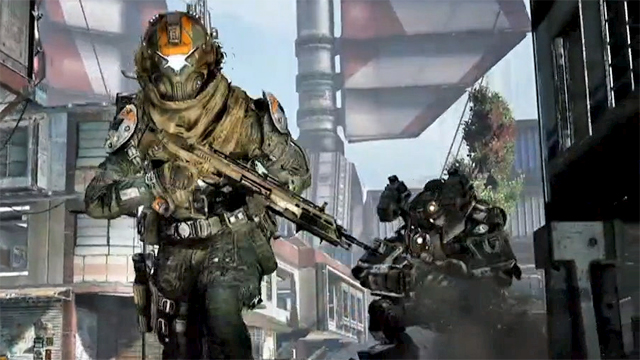 This mech-combat military sci-fi shooter is going to be an XBOX ONE exclusive title, and features some cool jetpack infantry-vs-mech combat. It seems to be surrounding a war over the colonial frontier, and possible the future colonial government suppressing terrorist operations on a rebelling colony? This game comes from Respawn Entertainment, and will be on the XBOX ONE's launch, and it said to be heavy on Xbox Live group play...which is downer. This game could be amazing...could be. 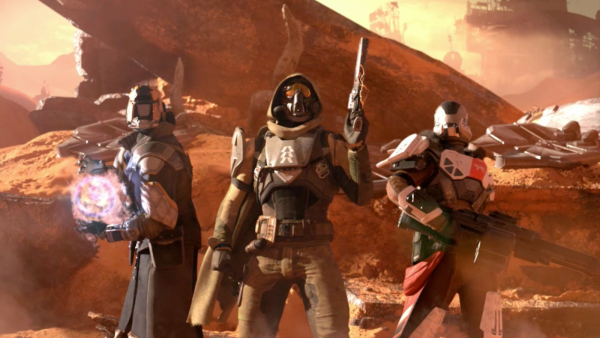 Here comes the next MSF shooter title from Bungie, and this one will be on the XBOX ONE and PS4. In late May (I'm a little late), there was a live-action trailer called "Laws of the Jungle", which didn't clear anything up, but made me more interested in Bungie has cooked up for us gamers. The next few years are going to be expensive.
Trailer