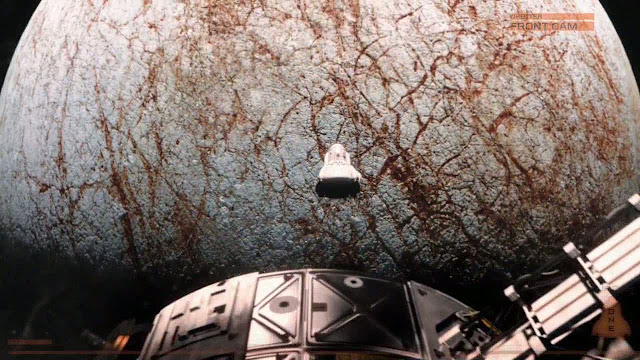 A private space venture sends a team of six space explorers on a three-year journey to the Jupiter icy moon of Europa in search of life and ticket sales, and weirdness ensues. According to the press on this film, they consulted SpaceX, NASA, JPL on making an accurate space adventure, and the trailer looks good...but that could mean anything though. All I have to say, is better not be like that fucking canned dog food Apollo 18! 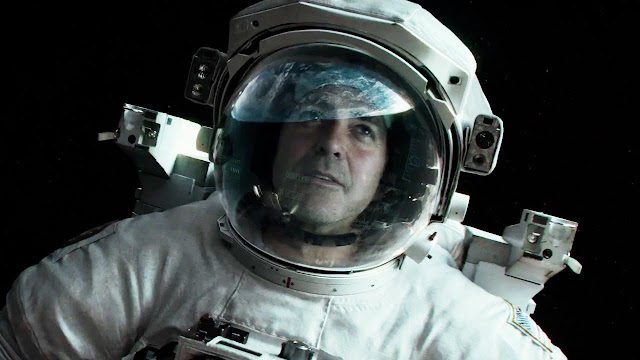 Man, does George Clooney look bad anything?! In Gravity, Clooney and Sandra Bullock play American astronauts on an spacewalk outside of the Space Shuttle when the shuttle is destroyed, marooning both astronauts in orbit without communication with Houston, and Bullock drifting out into space. Could this be the Open Water of outer space movies?